The Top Seven Reasons Why You Should Drink Craft Beer 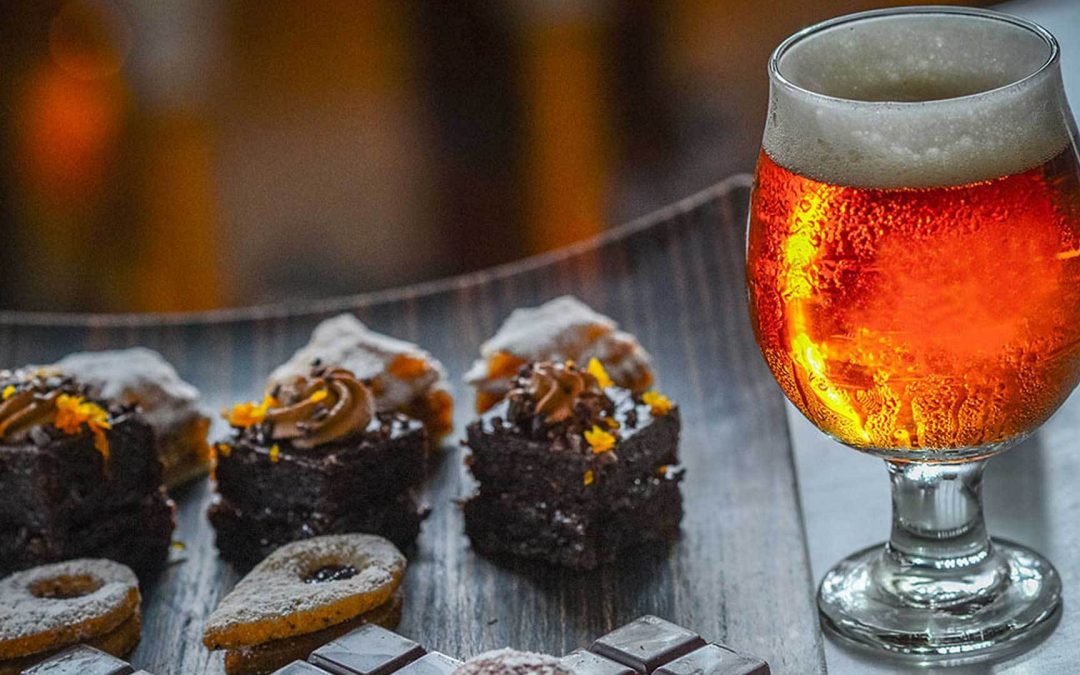 Craft beer is produced by craft brewers who are usually small independent brewers and they are mostly community minded. They make high-quality beer as they are very much involved in the process of making beer. Most of you complain about paying a lot of money for craft beer but have you ever considered paying more for quality products? The following are some of the reasons why you need to drink craft beer:

Craft beers are some of the best-tasting beers in the world. If you don’t like the taste of the beer, I don’t think you must have found the right one yet. There are so many styles and flavours of craft beers, and you probably have to try out everything to find out your perfect beer. Since most of the craft brewers are small and independent, they focus on making the taste of the beer better than spending a lot of money on advertisements.

Craft beer is said to have more nutrients than wine. The beer is made out of ingredients like grains, hops, yeast and water. Craft beer has vitamin B and antioxidants. Since the beer is freshly made you get to drink a beer that is both healthy and fresh.

Craft beer has a stronger taste as it is made with a mindset that people need to enjoy the beer and feel the taste of the beer rather than just drinking it like water. As craft beer is made stronger, the number of beer you will be consuming in a day will be lesser, and therefore you also will be consuming fewer calories. 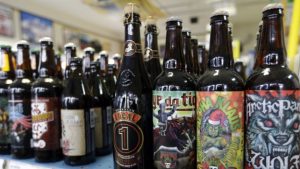 Craft brewers provide you with a variety of flavours that no other beer brewers can provide, and they strive hard to create a unique taste to provide you with the best quality beer. There are many craft beer varieties, and this can even be a hot topic to discuss with all your beer buddies. Any beer lover would prefer craft beers as it is way better when compared to other huge branded company beers. 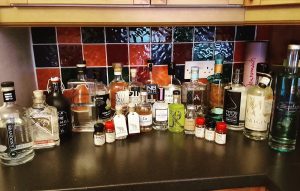 By buying locally made beer, you are supporting small-scale businesses in your locality and help them to make better tasting beer. Most of the local brewing companies provide funds for many local events, and you can support them by buying their craft beer.